By Andrew Kampia, chief of Products Branch A, Marine Chart Division, Office of Coast Survey
When we say that many Arctic charts are lacking information critical to navigation, we’re not overstating the issue. A case in point was the 2005 edition of Chart 16304, depicting the mouth of Kuskokwim River to the City of Bethel, in Alaska. This was a preliminary chart with no hydrography, no depth measurements whatsoever. 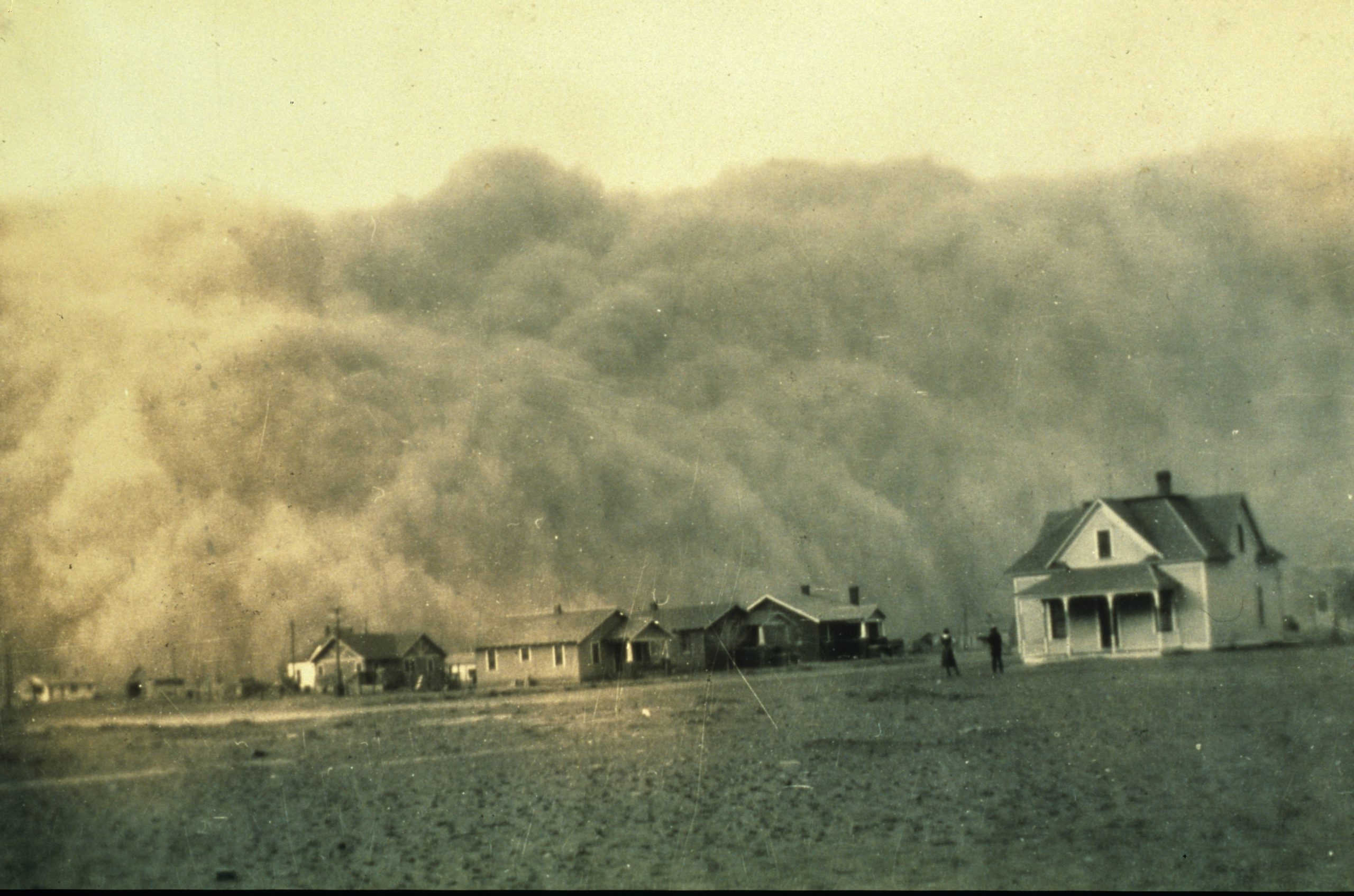 By Linda Joy, NOAA Communications and External Affairs
In April 1935, George Marsh, an unassuming engineer employed by the U.S. Coast and Geodetic Survey, took a photo in the course of his work during a Texas surveying mission. Not having Facebook or other social media tools at hand, he put the photo in an album and stored it away. He could not have known that many decades later, thanks to the NOAA Library and the Internet, his photo would eventually reach millions of people around the globe.
The now famous photo captured boiling dust clouds about to swallow a homestead during the Dust Bowl’s infamous Black Sunday storm.
END_OF_DOCUMENT_TOKEN_TO_BE_REPLACED

Maintaining documentation for features depicted on nautical charts is more complicated than you probably imagine. For instance, Coast Survey maintains information on more than 10,000 submerged wrecks and obstructions in U.S. coastal waters – and it just got easier for the public to access that free information.
Coast Survey uses our Automated Wreck and Obstruction Information System (AWOIS) to help plan hydrographic survey operations and to catalog the many reported wrecks and obstructions considered navigational hazards within U.S. coastal waters. The public also has access to this rich information source. Marine archaeologists and historians, fishermen, divers, salvage operators, and others in the marine community find AWOIS valuable as an historical record of selected wrecks and obstructions.
END_OF_DOCUMENT_TOKEN_TO_BE_REPLACED