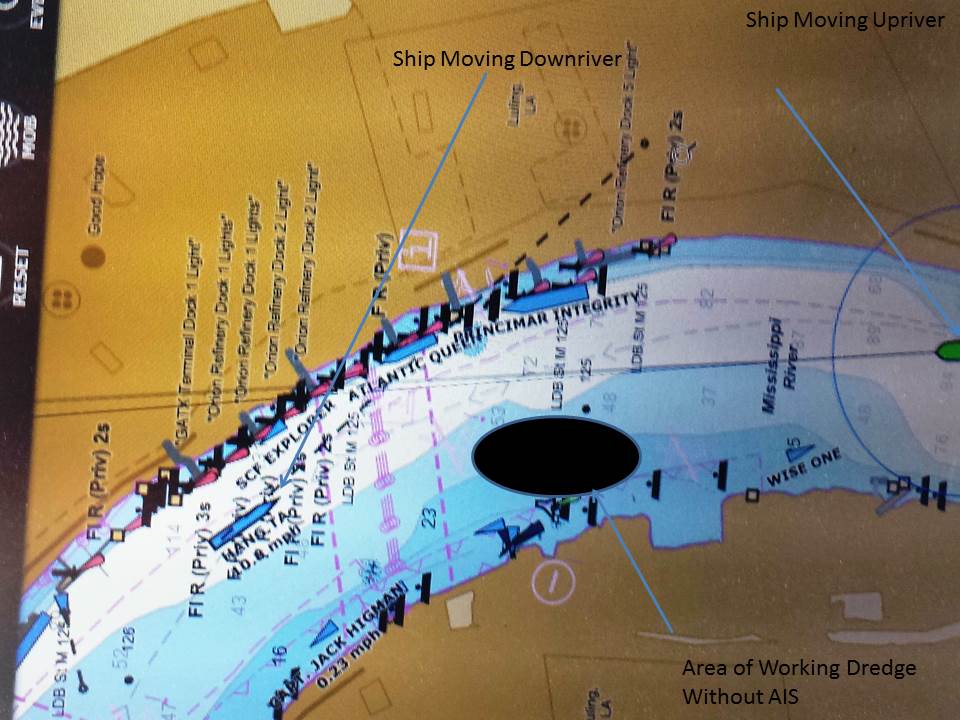 What do pilots see on the navigation laptop displays of their portable pilot units (PPUs) when they guide deep-draft ships to dock? Often, they aren’t seeing all that is actually out there in the navigation channel.
NOAA Coast Survey’s navigation manager Tim Osborn recently observed the problem when he accompanied one of the pilots from the New Orleans Baton Rouge Pilots Association in a ship transit on the Mississippi River.
END_OF_DOCUMENT_TOKEN_TO_BE_REPLACED 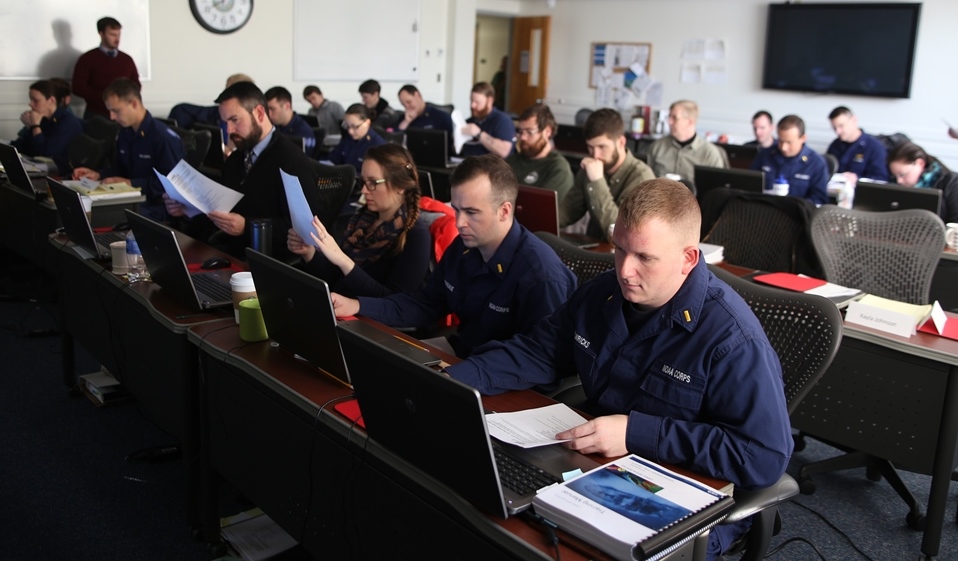