Rear Admiral Shepard M. Smith was named director of the NOAA Office of Coast Survey in August 2016. As director, Smith oversees NOAA’s charts and hydrographic surveys, ushering in the next generation of navigational products and services for mariners who need integrated delivery of coastal data. Smith has served with NOAA for 23 years, during which time he has been deeply involved in advancing the state-of-the-art in hydrography and nautical cartography. He most recently served as the commanding officer of NOAA Ship Thomas Jefferson and previously served as the chief of Coast Survey’s Marine Chart Division, managing the privatization of paper chart printing and distribution. He also served on the interagency response teams for the search and recovery of TWA flight 800, EgyptAir flight 990, and the private plane piloted by John F. Kennedy, Jr. He also commanded the Thomas Jefferson during her six-week response to the Deepwater Horizon oil spill. Rear Adm. Smith attended Deep Springs College and Cornell University, where he graduated with a Bachelor of Science in mechanical engineering and earned a Master of Science in ocean engineering from the University of New Hampshire. END_OF_DOCUMENT_TOKEN_TO_BE_REPLACED 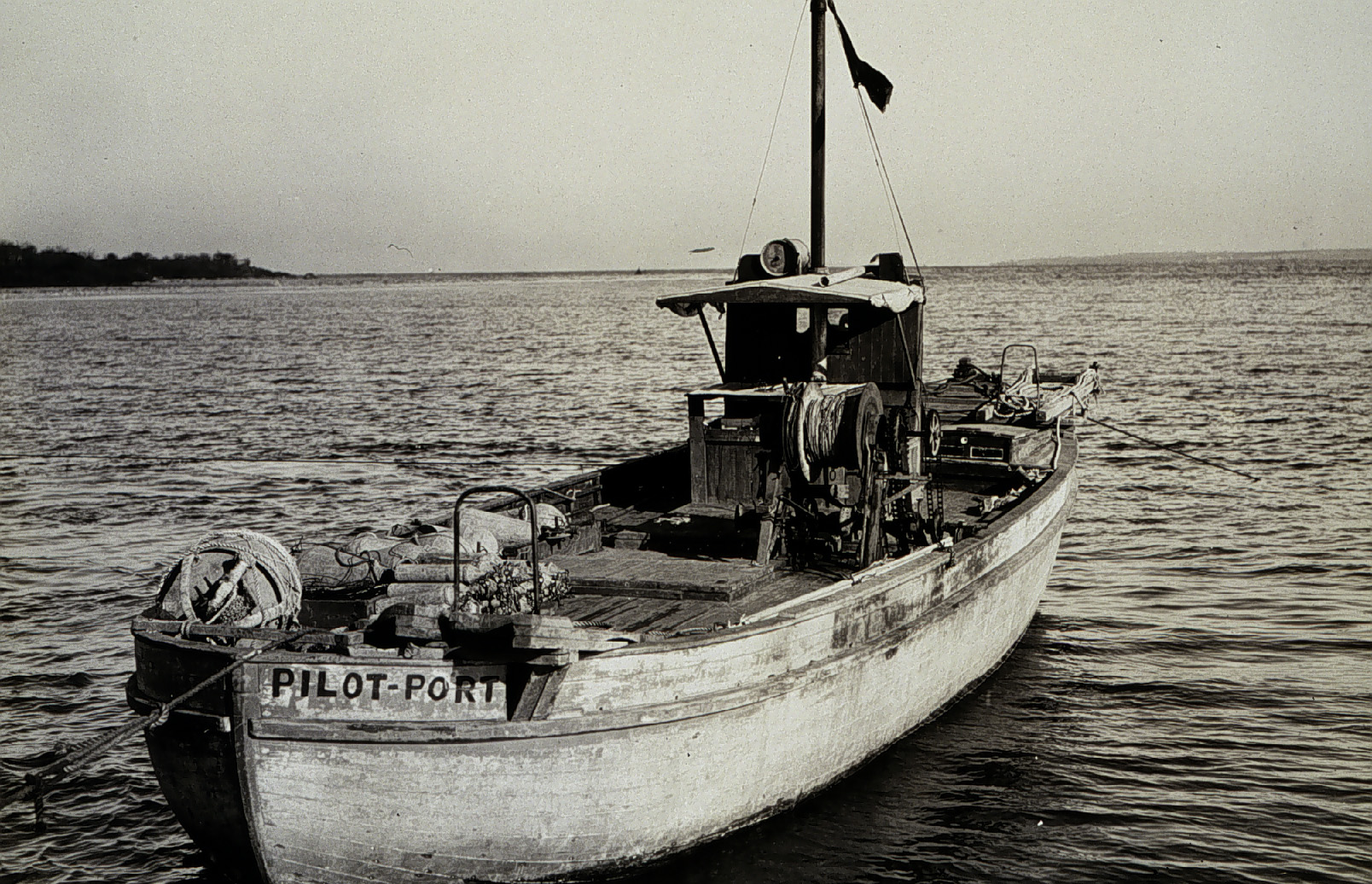 On April 6, 1917, the United States declared war on Germany, in the World War that began three years earlier, when Archduke Franz Ferdinand was assassinated. By 1918, over 30 percent of Coast and Geodetic Survey personnel were on active duty with the Army and Navy. With 272 members of the C&GS in active military service, and 5 survey vessels transferred into naval service, the Survey curtailed much of their regularly scheduled hydrographic work. Instead, personnel directed most of their energies to the assistance of the military branches, with the remaining hydrographic parties conducting special confidential surveys for the Navy Department. END_OF_DOCUMENT_TOKEN_TO_BE_REPLACED 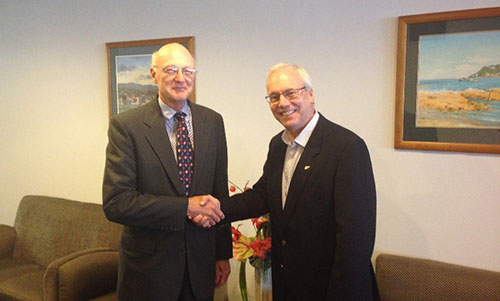 The International Board on Standards and Competence for Hydrographic Surveyors and Nautical Cartographers (IBSC) recognized and approved Coast Survey’s new certification program in cartography (CAT-B) at their 40th meeting in Willington, New Zealand. Capt. Andy Armstrong (NOAA, ret.), co-director of the Center for Coastal & Ocean Mapping/Joint Hydrographic Center at the University of New Hampshire, presented the program at the meeting. END_OF_DOCUMENT_TOKEN_TO_BE_REPLACED