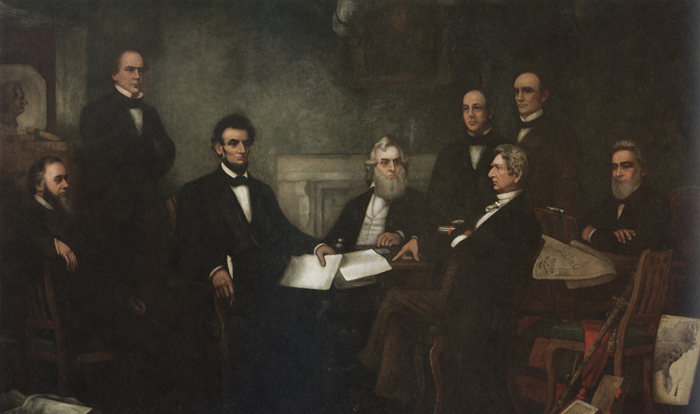 The “slave density map,” created by the men of U.S. Coast Survey in 1861, is one of Coast Survey’s most treasured historical maps. Artist Francis Bicknell Carpenter included it in his painting, “First Reading of the Emancipation Proclamation of President Lincoln,” because Lincoln consulted it so often in devising his military strategy. According to Carpenter, President Lincoln used the map in his decisions to send his armies to free blacks in some of the highest density areas in order to destabilize Southern order.
END_OF_DOCUMENT_TOKEN_TO_BE_REPLACED