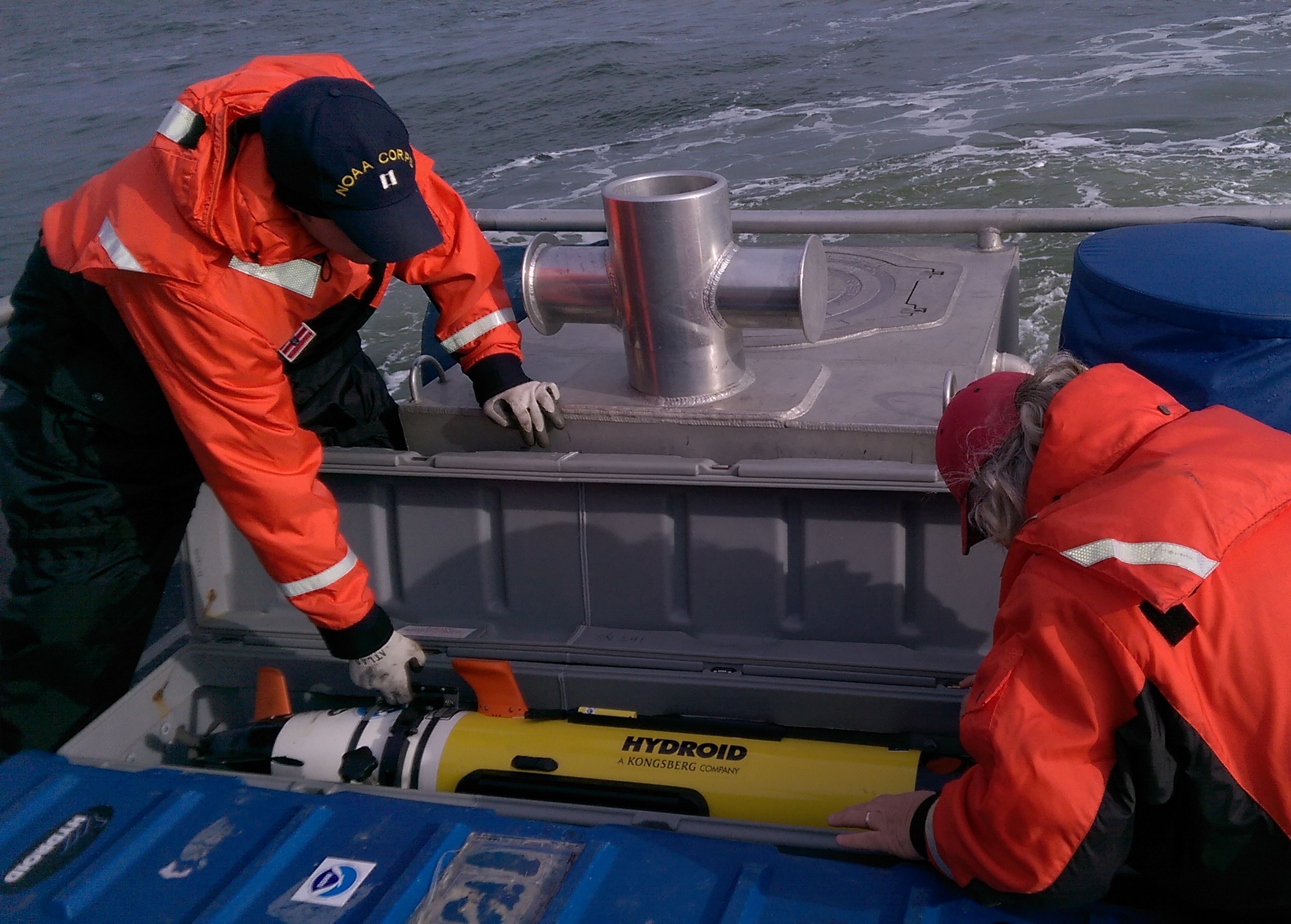 Coast Survey has been discovering and marking the locations of underwater dangers since our surveyors took the nation’s first official ocean soundings in 1834. We’ve used or developed all the technological advancements – lead lines, drag lines, single beam echo sounders, towed side scan sonars, and post-1990 multibeam echo sounders – and now we can point to a new major advancement for fast deployment and quick recovery. In February, Coast Survey’s Mobile Integrated Survey Team (MIST) used an autonomous underwater vehicle (AUV) to locate a submerged buoy that was interfering with anchorages in the Chesapeake Bay.
“You and the crew of the HASSLER put us right where we needed to be!” said a confirmation email from the U.S. Coast Guard to NOAA Lt. Ryan Wartick, one of Coast Survey’s navigation managers. “Thanks for the great work!”
END_OF_DOCUMENT_TOKEN_TO_BE_REPLACED

The Office of Coast Survey dates from 1807, when much of the commerce between the states was by coastal shipping. And all foreign trade, especially critical to our prosperity, had to come by ship. With so many ships coming into our ports and harbors, shipwrecks were common, and it was clear the young maritime nation needed accurate nautical charts.

NINTH CONGRESS OF THE UNITED STATES
At the Second Session,
Begun and held at the city of Washington, in the territory of Columbia,
on Monday the first of December, one thousand eight
hundred and six.

AN ACT to provide for surveying the coasts of the United States. 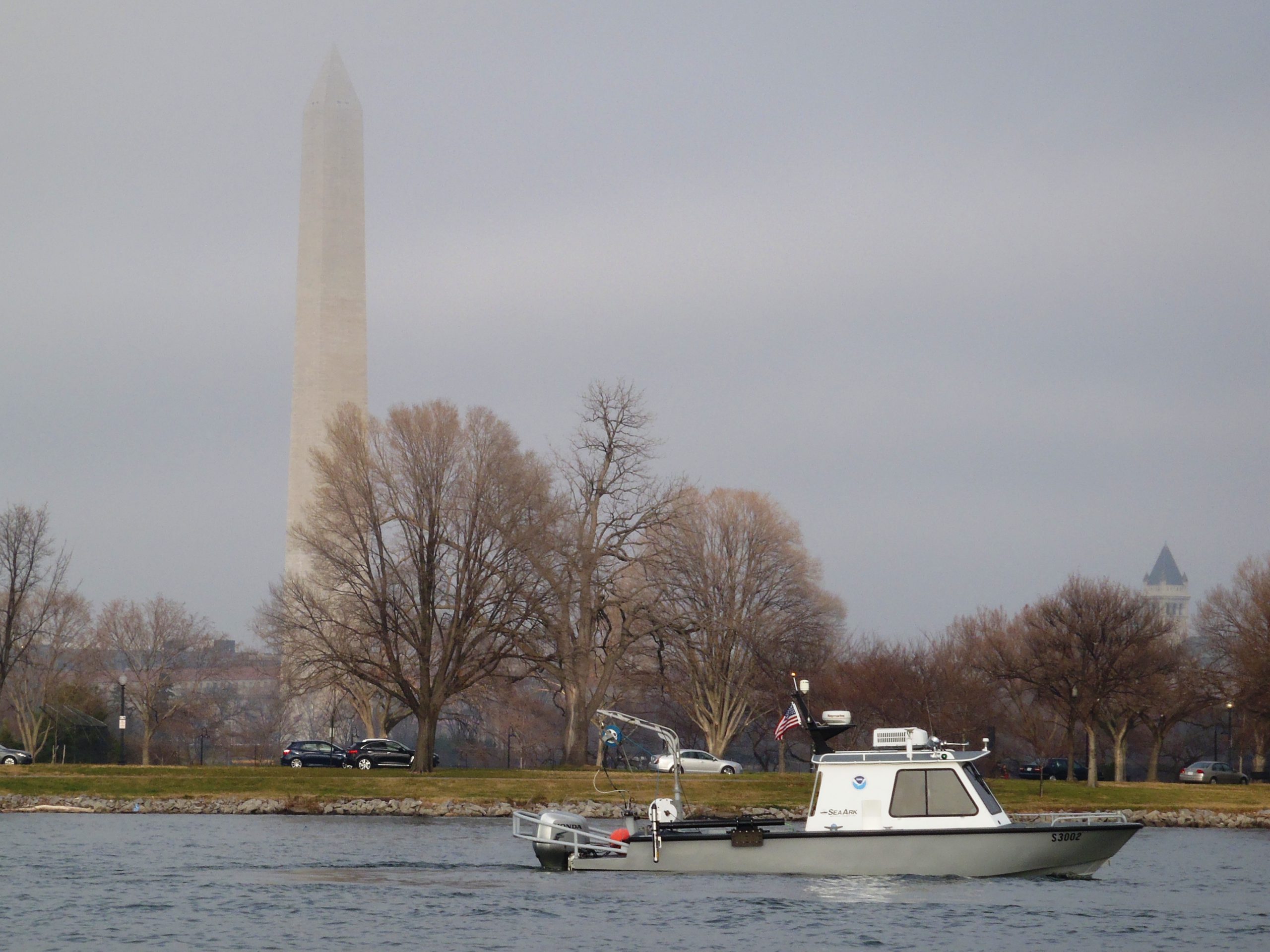 NRT data will be used to update nautical charts

Coast Survey’s navigation response teams have proven their value, time and again, especially after hurricanes when ports suspend operations, and shipping (or naval movements) cease until Coast Survey’s small boats can locate underwater dangers to navigation. But what do the six navigation response teams (NRTs) do during those long periods between deployments for maritime emergencies? They are busy, mostly year-round, collecting hydrographic data for updating nautical charts.
END_OF_DOCUMENT_TOKEN_TO_BE_REPLACED