NOAA will shut down its Raster Navigational Chart (RNC) Tile Service and the online RNC Viewer on October 1, 2021. The NOAA Seamless Raster Navigational Chart Services will be shut down on January 1, 2022. This is part of a larger NOAA program to end production and maintenance of all NOAA traditional paper and raster nautical charts that was announced in the Federal Register in November 2019.

END_OF_DOCUMENT_TOKEN_TO_BE_REPLACED 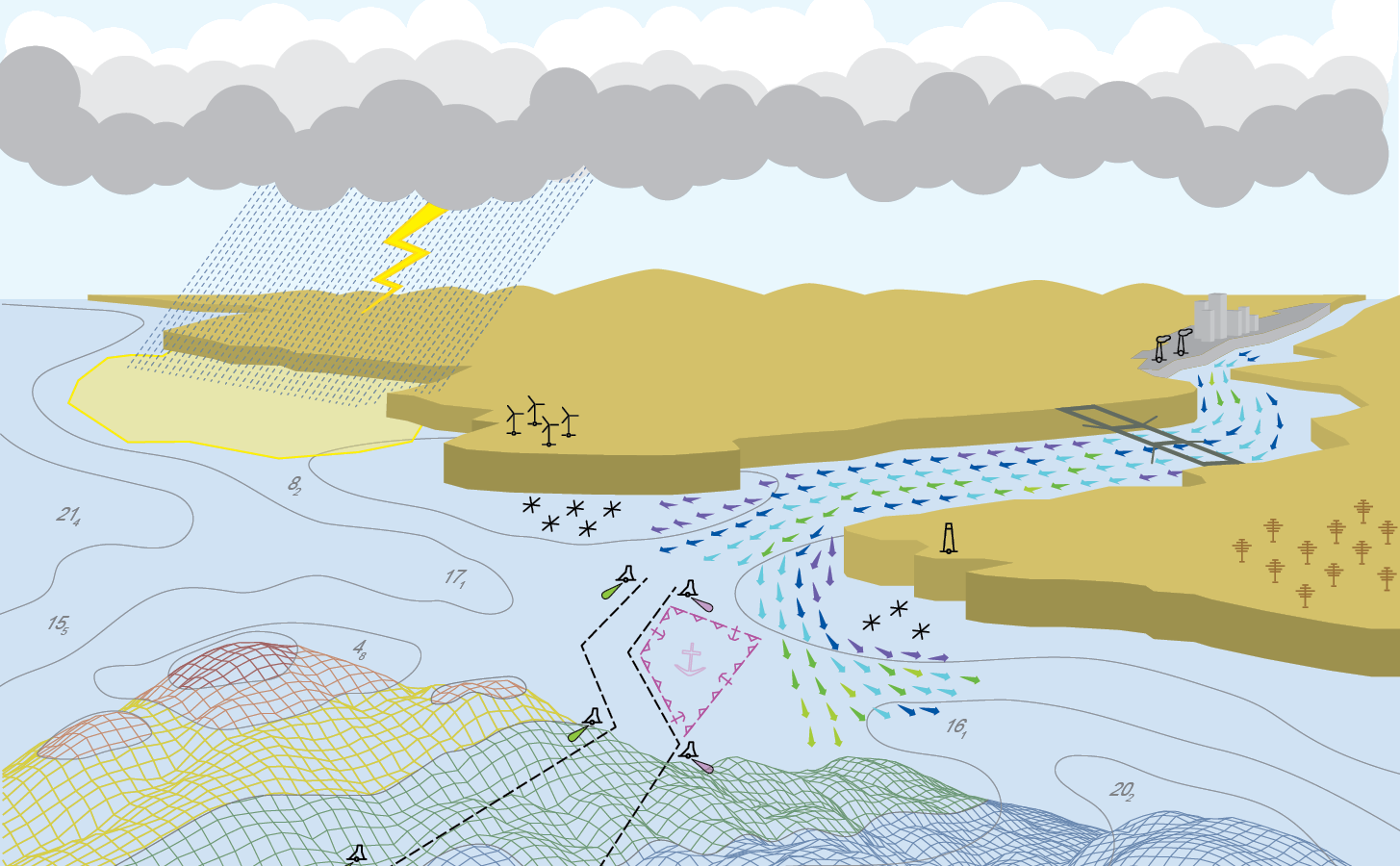 The Precision Marine Navigation (PMN) program has completed the first update of its prototype navigation data service – the PMN data processing and dissemination system and PMN Data Gateway viewer. The data processing and dissemination system provides surface current forecast guidance from NOAA’s forecast systems, in a prototype marine navigation data format. The viewer allows users to visualize the predictions and discover where they are. Both the system and the viewer were updated to include data from the recently upgraded Northern Gulf of Mexico Operational Forecast System (NGOFS2).

END_OF_DOCUMENT_TOKEN_TO_BE_REPLACED 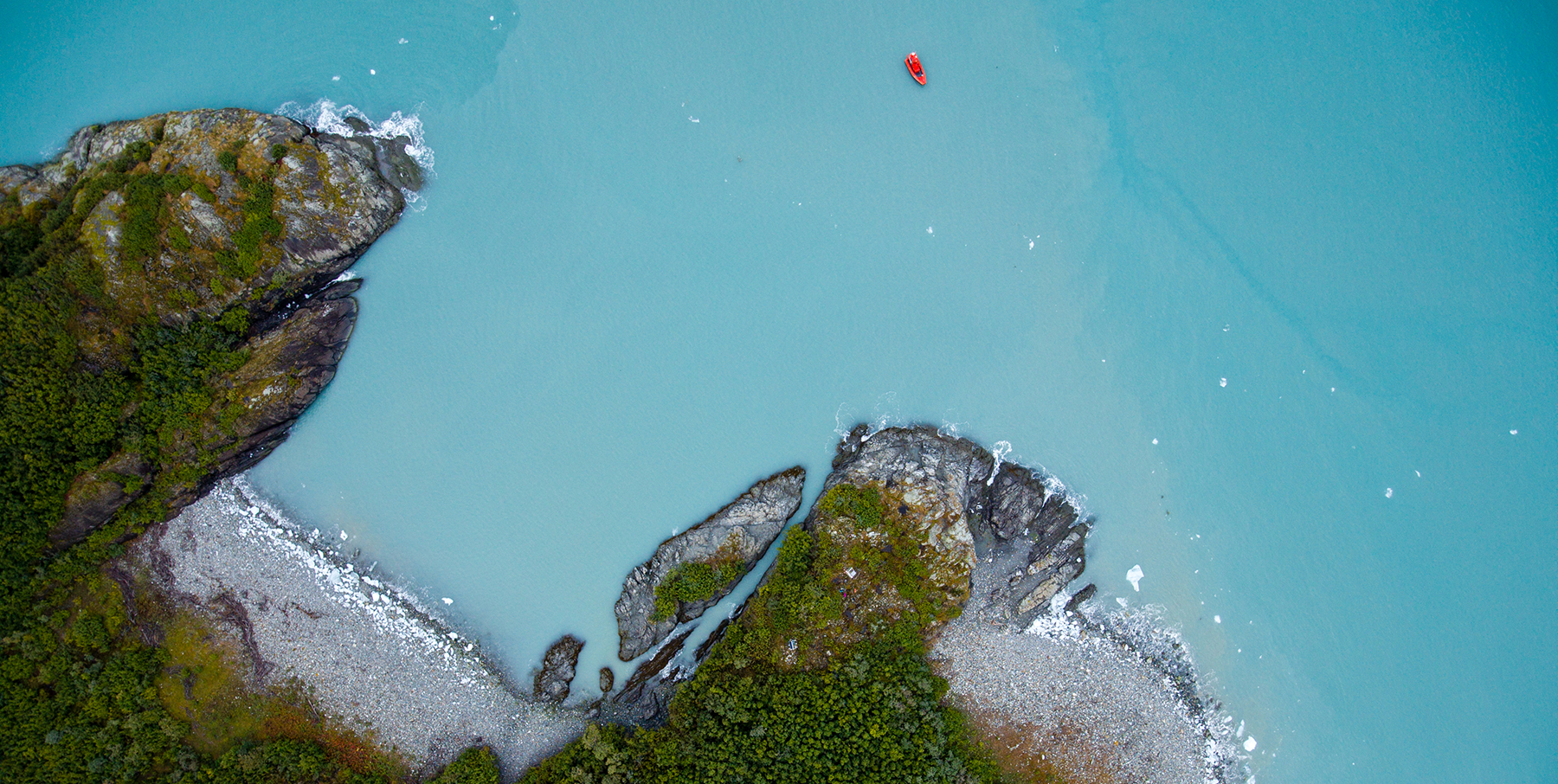 There are three opportunities in the coming month to provide input to NOAA on its navigation services and the future implementation of national ocean and coastal mapping strategies, development of standard ocean mapping protocols, and precision marine navigation.

END_OF_DOCUMENT_TOKEN_TO_BE_REPLACED

In anticipation of the temporary closure of the Gulf Intracoastal Waterway (GIWW)’s Inner Harbor Canal Lock, the Office of Coast Survey released three updated NOAA electronic navigational charts (NOAA ENC®) reflecting the Chandeleur Sound Alternate Route and the addition of 97 Aids to Navigation (ATON). The updated charts include US5LA24M, US4LA34M, and US4MS12M and can be viewed in NOAA’s ENC Viewer or downloaded from NOAA’s Chart Locator.

END_OF_DOCUMENT_TOKEN_TO_BE_REPLACED

This July marks the 100th anniversary of the Office of Coast Survey’s Nautical Chart Manual. First published on July 10, 1920, as Special Publication No. 66, under the title “RULES AND PRACTICE RELATING TO CONSTRUCTION OF NAUTICAL CHARTS”, the 34- page pamphlet codified the essential guidelines to be used by cartographers of the U.S. Coast and Geodetic Survey.

END_OF_DOCUMENT_TOKEN_TO_BE_REPLACED

For large vessels entering port where there is next to zero margin for error, pilots and shipmasters are looking for the highest resolution data available to help them navigate these tight spaces safely and efficiently. NOAA’s Office of Coast Survey recently constructed and released 16 high-definition (HD), band 6 (or berthing scale) electronic navigational charts for Los Angeles/Long Beach Harbor, providing mariners with the best charts available to do their job.

END_OF_DOCUMENT_TOKEN_TO_BE_REPLACED There has never been a better time to be a hydrographer. Our skills, data, and technology are in high demand globally, driven by an increased emphasis both on supporting the blue economy and of protecting the ocean upon which all life on earth depends. The UN declared this decade the “Decade of Ocean Science for Sustainable Development,” and that vision specifically calls out the need to map the world’s oceans. The Nippon Foundation has breathed new energy into the century-long project to create a General Bathymetric Chart of the Oceans (GEBCO) with a supporting campaign called Seabed 2030. Hydrography is now invaluable for habitat mapping, for mineral and energy exploration, for offshore wind development, and for ocean modeling supporting everything from predicting local harmful algal blooms to understanding the earth system itself at a global scale.